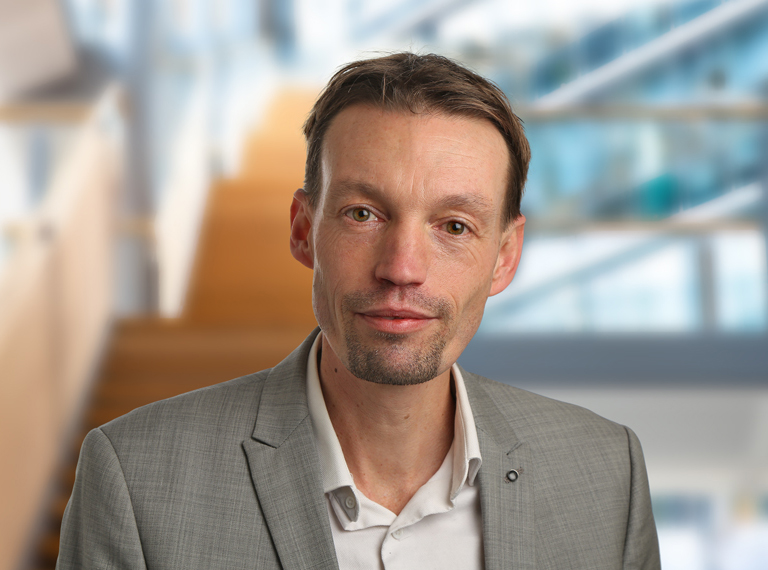 Nicolas Sornin is the Vice President Architect of the Wireless & Sensing Products Group and Semtech Chief Technology Officer. Mr. Sornin was one of the founders of the French start-up  Cycleo/Nanoscale which developed the LoRa modulation technology. The startup was acquired by Semtech in 2012.

Mr. Sornin attended École Polytechnique, a prestigious French engineering school, and graduated with a degree in electrical engineering. He has been working in the field of wireless communications for 15 years, first in the cellular then in Wi-Fi and Bluetooth spaces. He holds 30 patents in those fields. While at Semtech, Mr. Sornin has exclusively worked on the development of the Internet of Things including protocol, security, low power wireless connectivity, and novel applications.