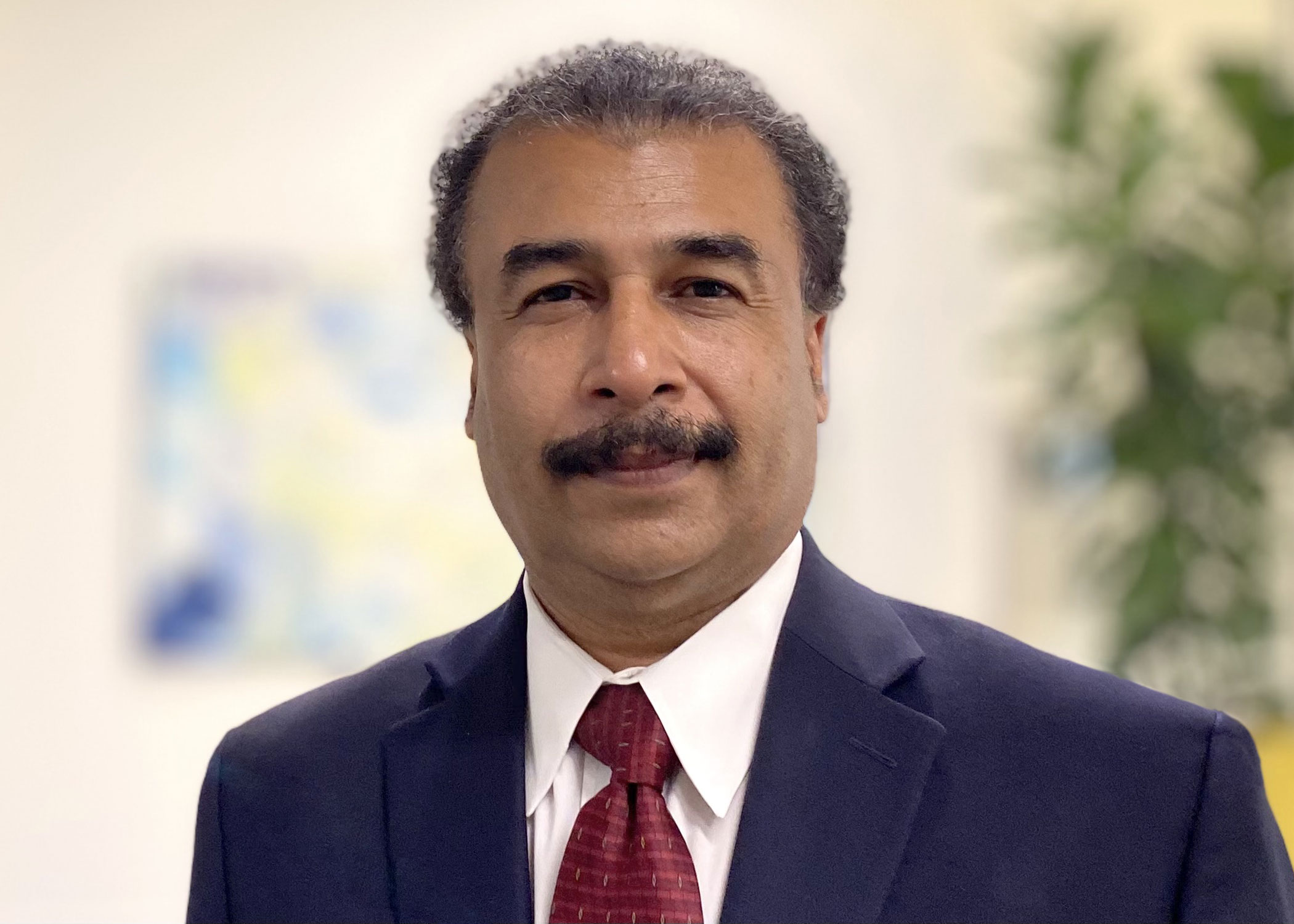 Mr. Rayabhari has been the Vice President and General Manager of the Protection Products Group since October 2020. From 2015 to 2020, he served as Vice President of Marketing and Business Development for the Protection Products Group. Previously, he had been the Vice President of Marketing and Applications for Power Products since joining Semtech in 2012. Prior to joining Semtech, Mr. Rayabhari had served in senior management roles at Geo Semiconductor, Microsemi and PowerDsine. He also previously held various marketing, applications and product development roles at Fairchild Semiconductor and National Semiconductor. He brings over 25 years of semiconductor industry experience.