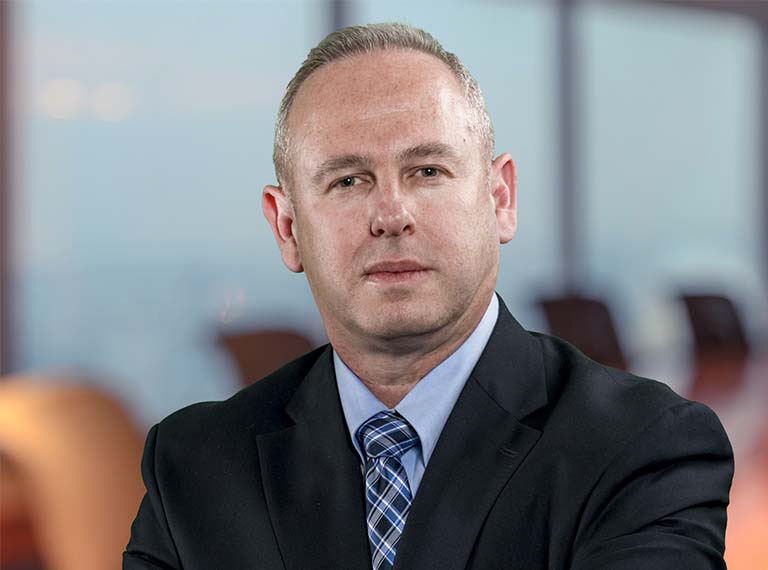 Mr. Silberstein holds a Bachelor of Science in Industrial Engineering and Management from Ben Gurion University and an MBA from Bar Ilan University, both located in Israel.