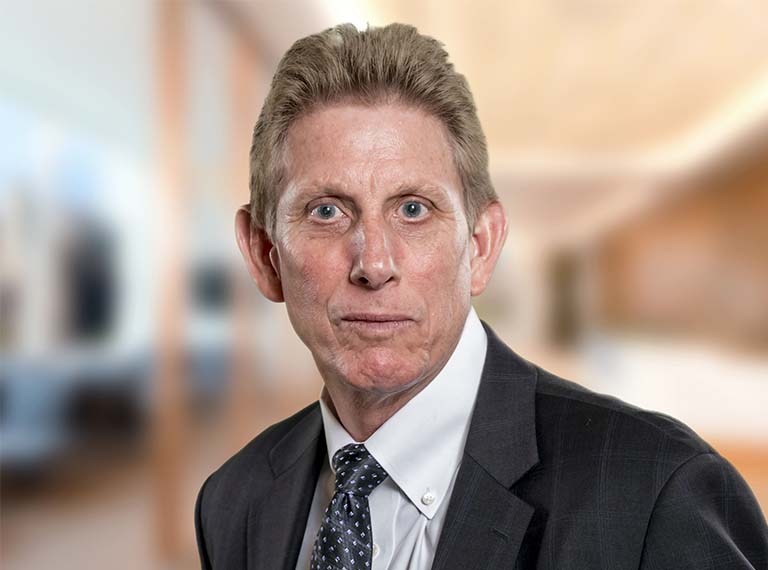 Mr. Wilson has a BSE(Hons) from California Lutheran University and an MBA from University of California, Berkeley.