Member of the Audit and Nominating and Governance Committees 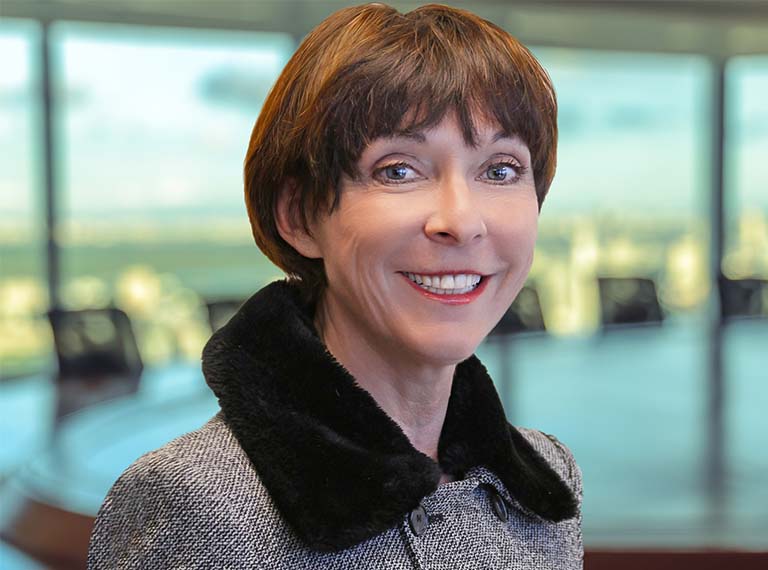 Ms. Summers has been a director since 2013.  She was Chief Executive Officer, President and Director of Trident Microsystems, Inc., a company that delivers integrated circuits to the digital TV and set top box markets, from 2007 through 2011. Previously she was Executive Vice President and General Manager at Spansion Ltd. from 2003 to 2007 and Group Vice President at Cisco Systems, Inc. from 2001 to 2002.

She is a Director of Aristocrat Leisure Limited, a company listed on the Australian Stock Exchange and a leading provider of gaming solutions, since September 2016. Previously she served as a director of other public companies, including Headwaters, Inc. from 2013 to 2017, Alcatel-Lucent from 2015 to 2016, JNI Corporation from 2001 to 2003, Riverstone Networks Inc. from 2002 to 2006 and Gadzoox Networks, Inc. from 2001 to 2003 where she served on the audit and compensation committees.