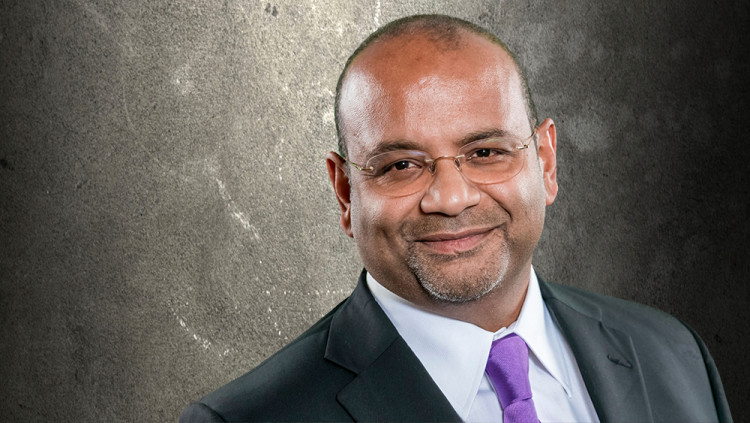 Mohan Maheswaran, President and Chief Executive Officer of Semtech Corporation (Nasdaq: SMTC), a leading supplier of analog and mixed-signal semiconductors, received a 2016 Multicultural Leadership Award from the National Diversity Council for his excellence in diversity leadership. The award was officially announced during the Annual California Diversity and Leadership Conference on June 7.

The award is given annually to individuals of color who have made a difference through achievements and excellence in their field. Maheswaran, a Sri Lankan-born American and British Citizen, has strived to establish both a diverse leadership team and work force at Semtech since joining the company in 2006.

“Diversity is a core element of Semtech’s success. In a competitive semiconductor landscape, innovation is critical and creativity is key,” said Maheswaran. “By tapping talent from around the globe, we have been able to leverage diverse perspectives, experiences and backgrounds to our advantage and introduce many industry-leading and innovative technologies, like our LoRa technology for the Internet of Things, our optical communications products for large-scale datacenters, and our breakthrough platforms for wireless charging.”

Semtech, the Semtech logo, LoRa are registered trademarks or service marksof Semtech Corporation and/or its affiliates.