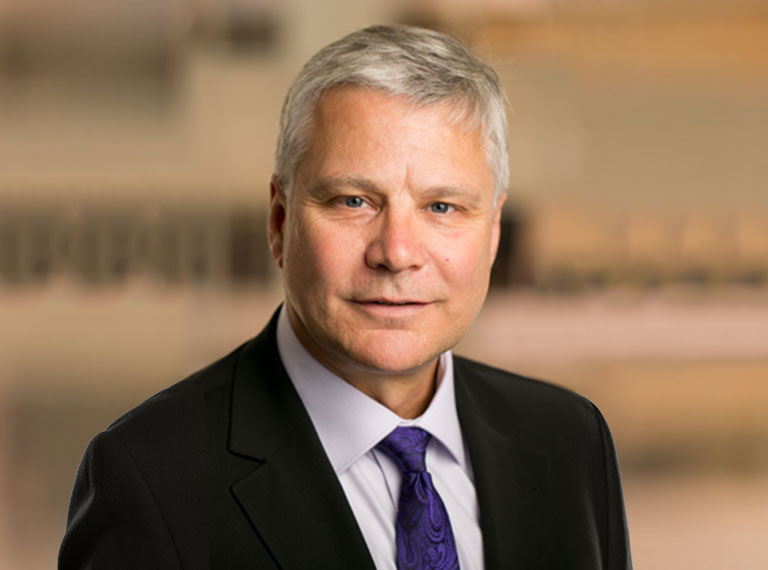 Tom Mueller joined Semtech as executive vice president of the IoT System Products Group in January 2023, following Semtech’s acquisition of Sierra Wireless. Tom is responsible for the systems business for Semtech's LoRa® and cellular products. Most recently at Sierra Wireless, he served as vice president of products, overseeing the Product and Services portfolio. Tom joined Sierra Wireless in October 2017 from General Electric, where he served as vice president of product management in businesses focused on industrial cybersecurity and IoT, and as vice president and general manager of the Industrial Communications business. Prior to that, he held product management and leadership roles at ABB focused on customers in industrial infrastructure markets. He has worked and lived in Canada, the U.S. and Germany. Tom holds a Bachelor of Applied Science in Electrical Engineering from the University of British Columbia and an Executive MBA from Simon Fraser University.