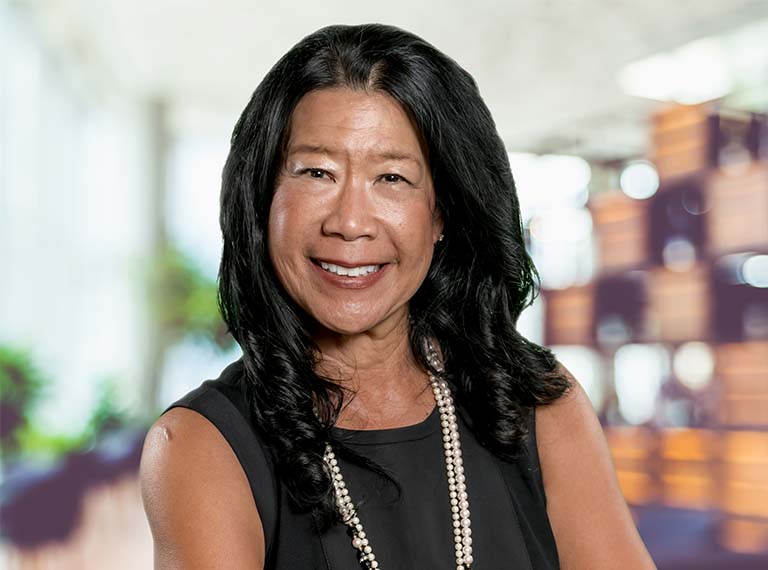 Ms. Faltemier has a degree in Chemical Engineering from University of California, Berkeley and certifications in Executive Management and Finance from Harvard and Wharton.