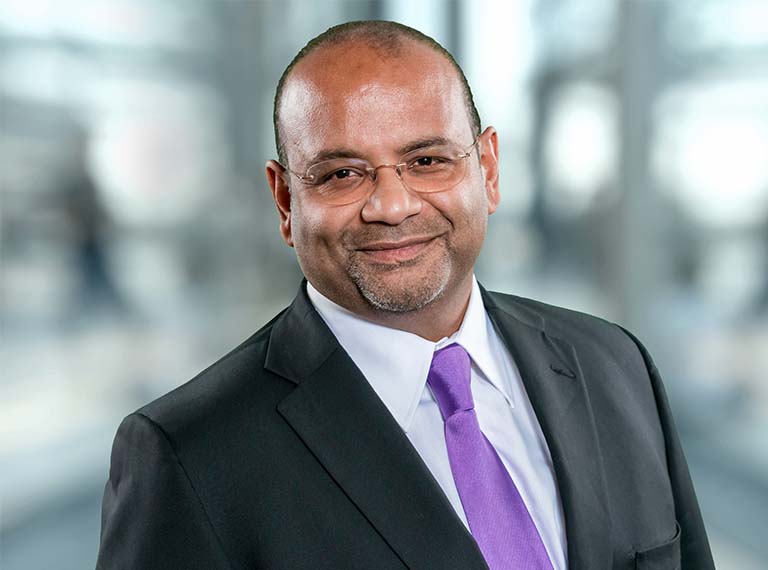 Mr. Maheswaran joined the Company in April 2006 as president and chief executive officer. He was executive vice president and general manager of Intersil Corporation (“Intersil”), a company that designs and manufactures analog semiconductors, from June 2002 until March 2006, responsible for managing and overseeing the design, development, applications, and marketing functions for Intersil’s Analog Signal Processing business unit. From June 2001 to May 2002, he was vice president of marketing, business development and corporate strategy for Elantec Semiconductor, Inc., a company that designed and manufactured analog integrated circuits before its acquisition by Intersil in May 2002. He was vice president of business development and corporate strategy of Elantec Semiconductor from January 2001 to June 2001. Mr. Maheswaran has also been employed by Allayer Communications, a communications integrated circuit startup company acquired by Broadcom Corporation; IBM Microelectronics; Texas Instruments Incorporated; Hewlett-Packard Company; and Nortel Communications.

Mr. Maheswaran holds a BSEE from Surrey University and a MBA from Henley Executive Management College, both of which are located in the United Kingdom.