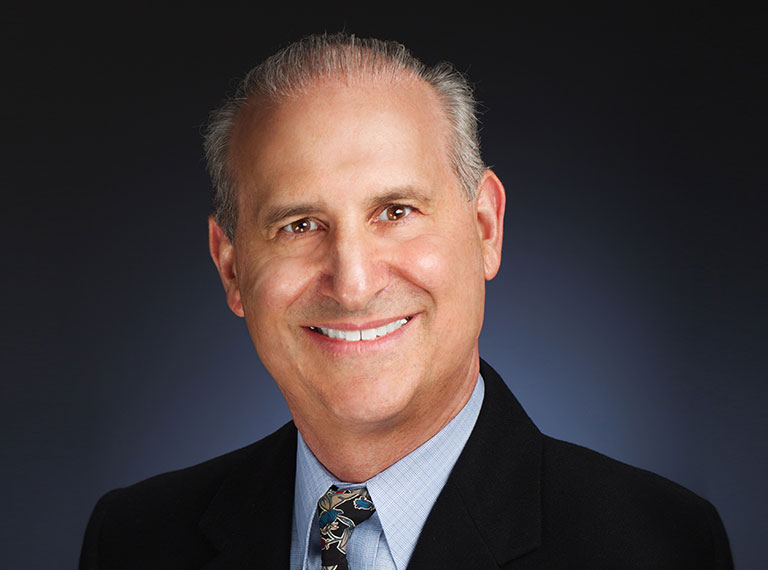 Mr. Rodensky is the Senior Vice President of Sales for Americas and EMEA. He joined Semtech in 2006 with over 25 years of experience in executive-level semiconductor sales and marketing management. During his tenure at Semtech, he previously served as Vice President Sales for the Americas. Prior to joining Semtech, Mr. Rodensky was Vice President of WW Sales at Vitesse Semiconductor and held VP Global Sales roles at several public and private semiconductor companies, including Maker Communications, SolarFlare Communications and Telephotonics, as well as Senior Sales Management positions at Philips, AMD and Conexant Systems.