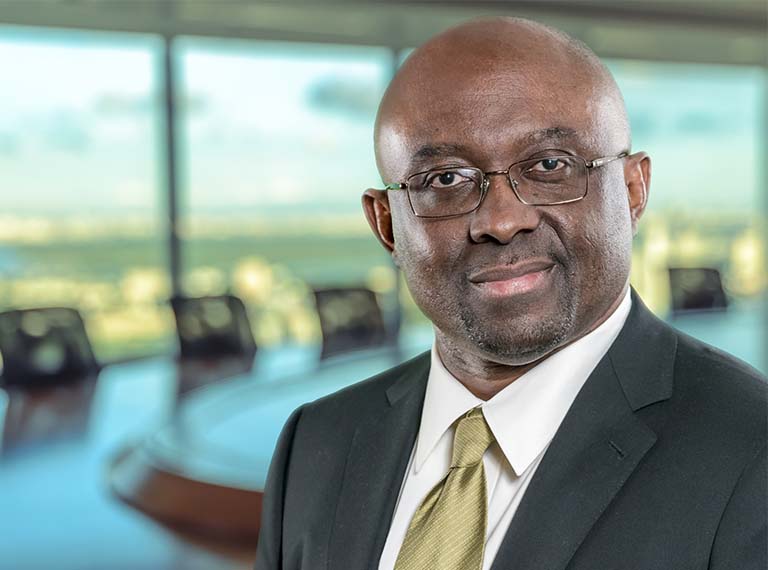 Mr. Chukwu has been our Executive Vice President and Chief Financial Officer since February 2014. Prior to his promotion, he was Senior Vice President and Chief Financial Officer since August 2011. He previously served as the Company’s Vice President and Chief Financial Officer from November 2006. He previously had been employed in various financial positions at Intersil Corporation, a company that designs and manufactures analog semiconductors, since 2002. His most recent position at Intersil was Vice President, Finance, in which capacity he served since February 2006 with responsibility for all financial management affairs of the corporation’s business units and worldwide operations. He served as the Controller of Intersil’s Analog Signal Processing Group and Worldwide Operations from May 2002 through January 2006, responsible for financial planning, budget management, and related financial oversight functions. From July 1997 through April 2002, he was the Corporate Controller of Elantec Semiconductor, Inc., a manufacturer of analog integrated circuits that was acquired by Intersil in 2002.

Mr. Chukwu holds a Bachelor’s Degree and MBA in Accounting from Woodbury University.