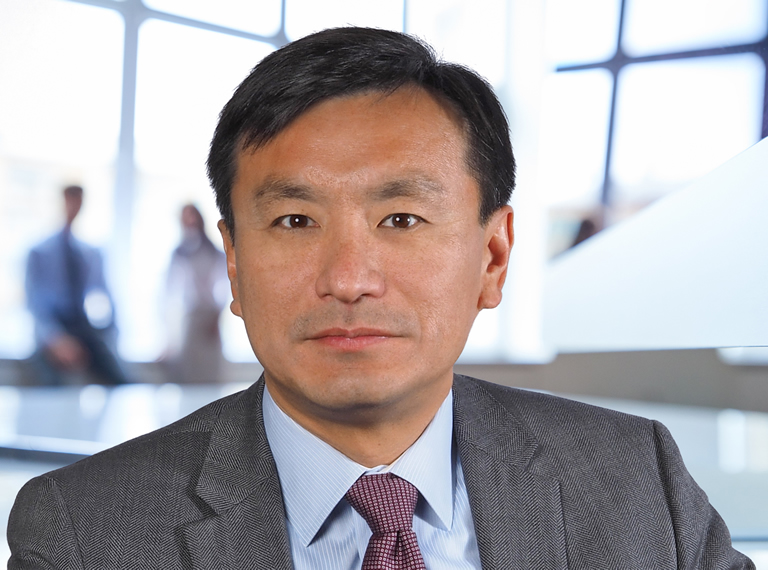 Mr. Chang earned a B.S. in Computer Science from the University of Texas at Austin and an MBA from University of Pennsylvania, The Wharton School.