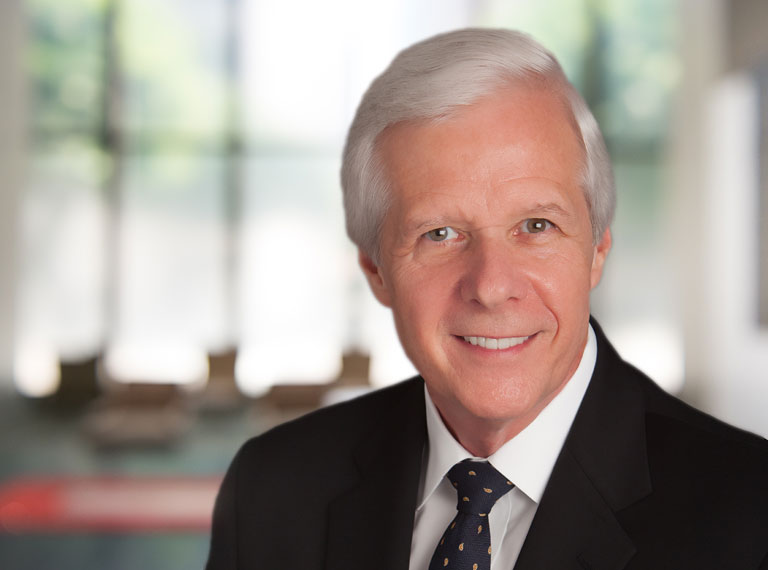 Mr. Edwards has been a director since 2006. Mr. Edwards has been chief executive officer of Palagon Partners, LLC, a business advisory group, since November 2007. He was executive chairman of Powerwave Technologies, Inc., a leading supplier of antenna systems, base station subsystems and coverage solutions to the wireless communications industry, from February 2005 through November 2007. He was chief executive officer of Powerwave from February 1996 through February 2005. He previously held executive and financial positions at AST Research, Inc., a personal computer company, AMDAX Corporation, a manufacturer of radio frequency modems, and public accounting firm Arthur Andersen and Co.

Mr. Edwards was a director of Lantronix, Inc., a public company and global supplier of smart M2M connectivity solutions from November 2012 to November 2020. He was chairman of the board of Emulex Corporation, a public company and global provider of advanced storage networking infrastructure solutions from February 2014 until May 2015 and director since May 2000. In May 2015, Emulex was acquired by Avago Technologies.