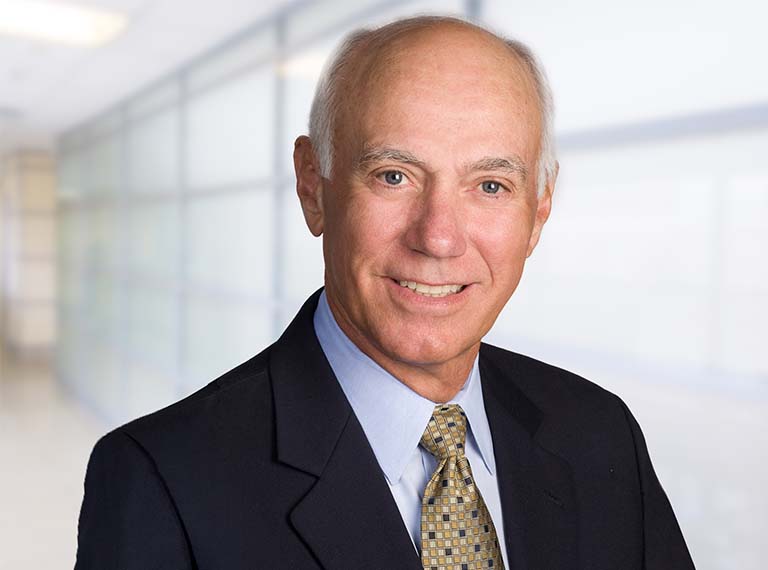 Mr. Burra has been a director since 1991 and Vice Chairman since 2007. He is Chief Executive Officer and majority owner of Endural, LLC, a private company and manufacturer of a proprietary line of vacuum formed, high density polyethylene containers, since October 2006 and Chief Executive Officer of predecessors since 1989. Mr. Burra previously served as Chief Financial Officer of Intercole, Inc., a public multi-industry industrial products company and as a senior audit manager with Arthur Andersen & Co. Mr. Burra was a director of Earl Scheib, Inc. from 2007 to 2010, a former public company and operator of retail automobile paint and body shops. He was also a director of Hoover Group, Inc., former parent company of Endural LLC, from 1998 to 2006. He is a director of Chapman University.